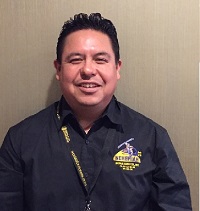 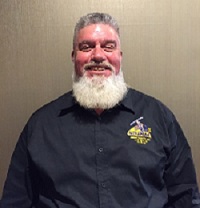 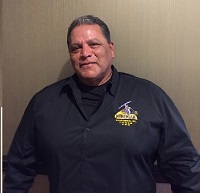 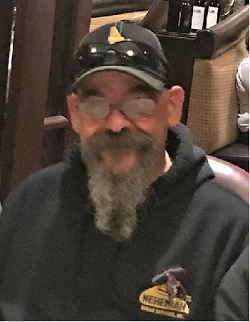 A Colorado native, Marty Parrecco starting working in the rebar industry in 1981. In 1984, he became a journeyman ironworker. Marty has worked on rebar projects as far as Nebraska, Kansas and Wyoming. With thirty-seven years of Colorado Rebar experience behind him, he came to Nehemiah Rebar in 2015 and has been an intregral part of the Colorado Rebar divison. Marty is married, has five children, and eight grandchildren. When marty isn't working, he enjoys riding his Harley.

© 2013 - 2020 Nehemiah Rebar
For best performance and security, regularly check that your browser is up to date.  www.updatemybrowser.org
Website by Dave Dodds Web Development